Brought to you by: LIDL 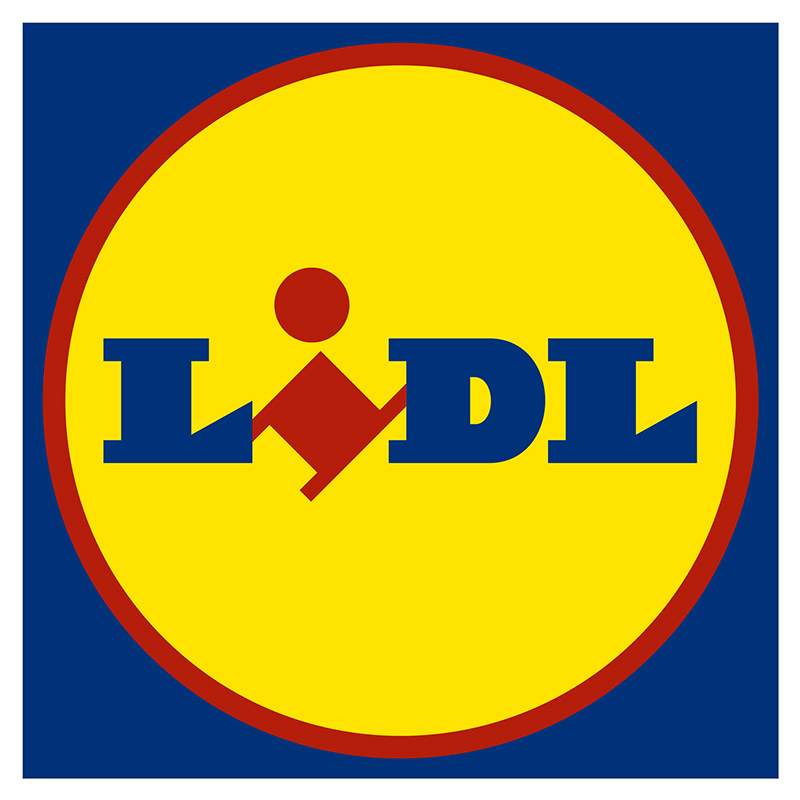 I remember the first few weeks after my son Felix was born. I remember thinking "this really isn't so tough" and feeling like we had won the baby lotto - all our magical unicorn baby did was sleep and eat.

I felt pretty invincible and so wrapped up in the beautiful love bubble that cocoons you with your newborn. I wince when I think back at that and how naïve I was.

Cut to 8 months later and Felix on a good night would wake 7 times, and on a bad night (which was most nights) I could be up with him 16 times. I was surviving on about 1 – 2 hours sleep a day and was slowly losing my mind. I felt like such a failure - everyone else seemed to have babies who slept … why didn't mine?

Sleep, or the lack thereof, became a total obsession. I was literally pulling my hair out and felt depressed and hopeless that we would never sleep again. Every nap was a battle and it would take hours for Felix to settle, only for him to wake really upset 20 mins later.

It was exhausting. I had gotten a few books and tried to implement change, but nothing seemed to work. My husband Garret was trying to work full time while also surviving on little to no sleep, and we were at each other's throats.

From a professional point of view, I thought as I'd spent years doing night duty that I had trained myself to be able to withstand months of no sleep. While it does help, there is a reason sleep deprivation is used as a form of torture!

Something had to change. And that's when I started doing my research about "sleep consultants". I had been very resistant to the idea of sleep training as I assumed it was a code word for letting your baby 'cry it out'.

While that absolutely can work for some parents (and more power to them), Felix had colic and roared crying for 5 months solid, so it just wasn't something I was comfortable with.

My friend put me in touch with Fiona Carroll. I checked out her website and I liked how she came across. Fiona had become a sleep consultant after having to deal with her son's sleep challenges, so she really did empathise.

I spoke with Fiona and she immediately put me at my ease. She was totally non-judgmental, and I decided to sign us up for 6 weeks of support. We filled out a detailed questionnaire and got an app on our phones and recorded everything that Felix did; every meal, nap, mood and nappy.

After Fiona reviewed it, she came up with a personalised plan and schedule and then would be in daily contact with us. Every week my husband, Fiona, and I had a conference call to discuss progress.

The plan was simple to follow, and after a few false starts things really started to improve. Fiona would then make small changes, once we had become familiar with the basics.

Within the time frame of working with Fiona, Felix had a few bouts of teething and Fiona explained that this would happen, and it would seem things were going backwards, but just to stick with it. She gave both Garret and me huge encouragement and real hope that things could get better.

I am very proud to say that our lives have been utterly improved and I was very keen on getting Fiona on the Motherboard podcast, because I think she is a sleep whisperer and she is just amazing.

Post Fiona's assistance, we are in a great routine. Felix goes down easily for every nap and bedtime and wakes once for a feed. It is nothing short of a miracle.

Both Garret and I are being nice to each other again, we have our evenings back and get to spend quality time together, and we are not knackered constantly.

Felix is much happier too and now enjoys naps and bedtimes. The mood in the house has been improved by a factor of 100!

The best thing is we didn't have to do anything we weren't comfortable with and at all times Fiona was there to support us. It is the best money I've ever spent. As Fiona says in the podcast, we shouldn't and don't have to expect that we will just be constantly exhausted - there is help available!

Motherboard is a podcast created by mothers for mothers. Listen to previous Motherboard podcasts & subscribe now.

Avril is a Registered Midwife, Childbirth Educator, Hypnobirth Practitioner, Podcast and Live Event presenter and mother of one.

Motherboard Podcast: Back to School

Motherboard Podcast: The Importance Of Supporting People Who Go Through Difficult Pregnancies

Motherboard Podcast: How to balance sports with motherhood

Our Online Wellbeing Family Guide will empower parents to navigate cyberbullying, social media and online safety concerns with their children in a safe way.

Subscribe for inspiration, empowering articles and expert tips on all things family.

What is Family Friendly HQ?

Family Friendly HQ is Ireland’s trusted parenting community, dedicated to mums and dads, and families of all shapes and sizes.

Read more about us